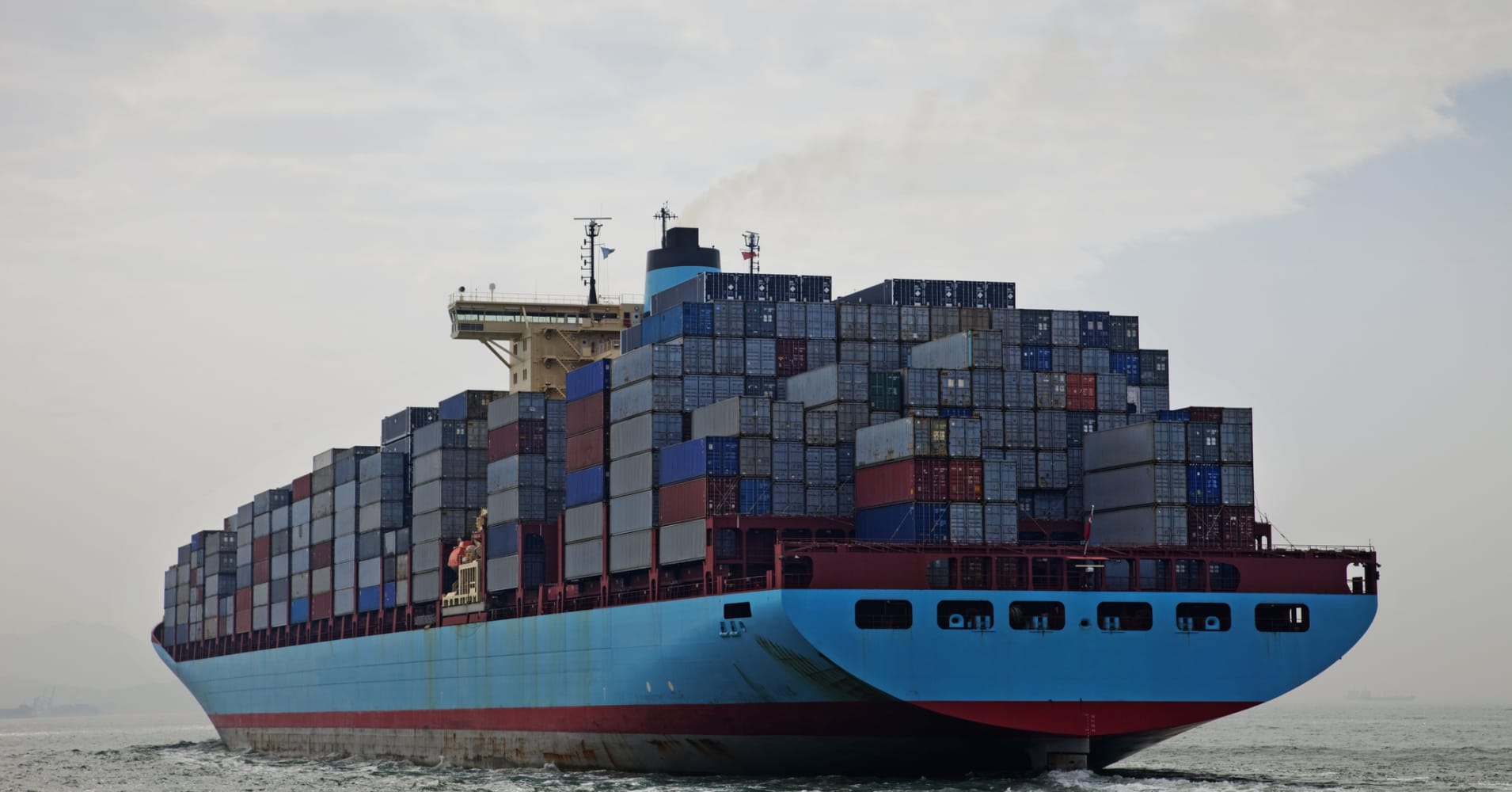 First quarter GDP likely is expected to have grown at a healthy 2.5% pace, a far cry from the early estimates of near zero growth.

The first quarter was “doomed from the start,” according to Pierpont Amherst chief economist Stephen Stanley. There was a five-week government shutdown, through the end of January; the stock market had a massive sell off into the end of December, and the freezing cold and bad weather of January and February slowed down all sorts of activity.

“Just the evolution of forecasts more broadly, maybe two months ago, people were talking about a recession.The reasons are pretty evident. We had the restraint from financial market tightening. We had the government shutdown which was a pretty significant blow to confidence, particularly given how long it lasted compared to what people were expecting,” said Stanley.

Traders are paying closer than normal attention to the data, which is viewed as backward looking, because of the recession fears and what implication it might have for growth heading into the second quarter. Dow Jones consensus forecast is for 2.5% growth, while CNBC/Moody’s Analytics GDP Survey shows economists have a median forecast of 2.4%.

“Almost half the quarter you had the threat of the March 1 tariff hike hanging over everyone. That went away, but it should not be a surprise the quarter started out on a really weak note. The fears were exasperated by the fact we didn’t have data for awhile and we were kind of in a vacuum,” Stanley said.

Over the past week, as the late quarter data was released, economists boosted their forecasts. The GDP report is expected at 8:30 a.m. ET Friday.

“We already know the first quarter is stronger than people expected. We might get some headline affect, but we’re not going to learn a lot we already don’t know,” said Marc Chandler, chief market strategist at Bannockburn Global Forex.

Stanley said he expects that he expects growth of about 3.3% for the second quarter. He expects to see a comeback by the consumer, after sluggish spending growth in the first quarter. “Given the blowout retail sales we saw in March, the stage was set for a nice bounce back in Q2,” he said. He also said there are signs business spending will also pick up in the second quarter.

Economists said that first quarter growth has traditionally been weaker because of seasonal factors.

World Class Congratulates Quadron on Scaling Up Hemp and Cannabis Extraction Capacity by Up...

Michiganders Bought $3.3 Million Worth Of Marijuana In First Two Weeks Of Legalization

Willie Nelson Is The Hero That The Cannabis Industry Needs