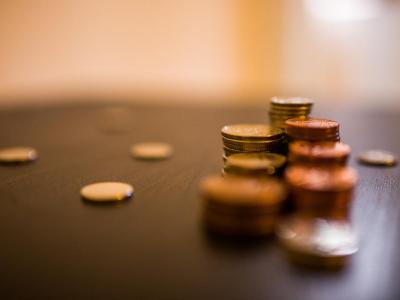 As issuers have reduced fees across product lineups, international funds have steadily gotten cheaper. Nine international equity ETFs are part of the latest round of Vanguard fee reductions.

Coal ETF Has Some Pluses And Minuses

It’s Time For These Tech ETFs