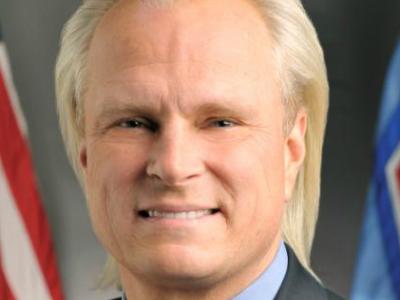 His death was announced Saturday by RT America, according to Bloomberg.

Chilton served with the CFTC from 2007 to 2014 after being nominated to the regulatory body by both Presidents George W. Bush and Barack Obama. While head of the Energy and Environmental Advisory Committee and the Global Markets Advisory Committee, Chilton sought stronger regulation of swaps and derivatives and criticized high-frequency trading.

The CEO of CME Group called Chilton “an enthusiastic advocate for the futures industry where he made many significant contributions during his tenure,” according to Bloomberg.

He leaves behind a portfolio of thoughts from time hosting “Boom Bust” for RT America and writing for Forbes and CNBC.