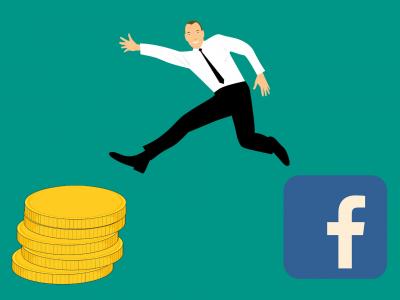 Facebook, Inc. (NASDAQ: FB) has ambitious plans to build out a cryptocurrency-supported payment system and is reaching out to dozens of financial firms and merchants, The Wall Street Journal reported.

Sources close to the matter told WSJ Facebook’s crypto initiatives dates back more than a year and is code-named Project Libra. Facebook is looking to create its own digital coin that can be transferred to and from users for use on Facebook’s platform and across the internet.

Facebook has been recruiting and hiring engineers and experts in payments and blockchain over the past few years.

WSJ said Facebook has one important metric working in its favor: The company can say one-third of the entire global population logs on to its platform at least once a month.

On the other hand, Facebook has an important trend working against it: cryptocurrency has failed to catch on so far. The report also said Facebook could also run into difficulties with investors and regulatory bodies since it is entering into a new territory.

It remains unclear what Facebook ultimately plans to do with its own cryptocurrency. One of the options available is rewarding users with fractions of its digital coin when they view an ad.

The company didn’t comment on WSJ’s report and a spokeswoman told the publication it “is exploring many different applications.”

Facebook’s stock traded higher by 1.5 percent to $195.47 per share at time of publication. Cryptos soared Friday morning, with bitcoin trading around $5,848.

Investors Give Facebook’s Quarter A Thumbs Up; What Does The Street Think?