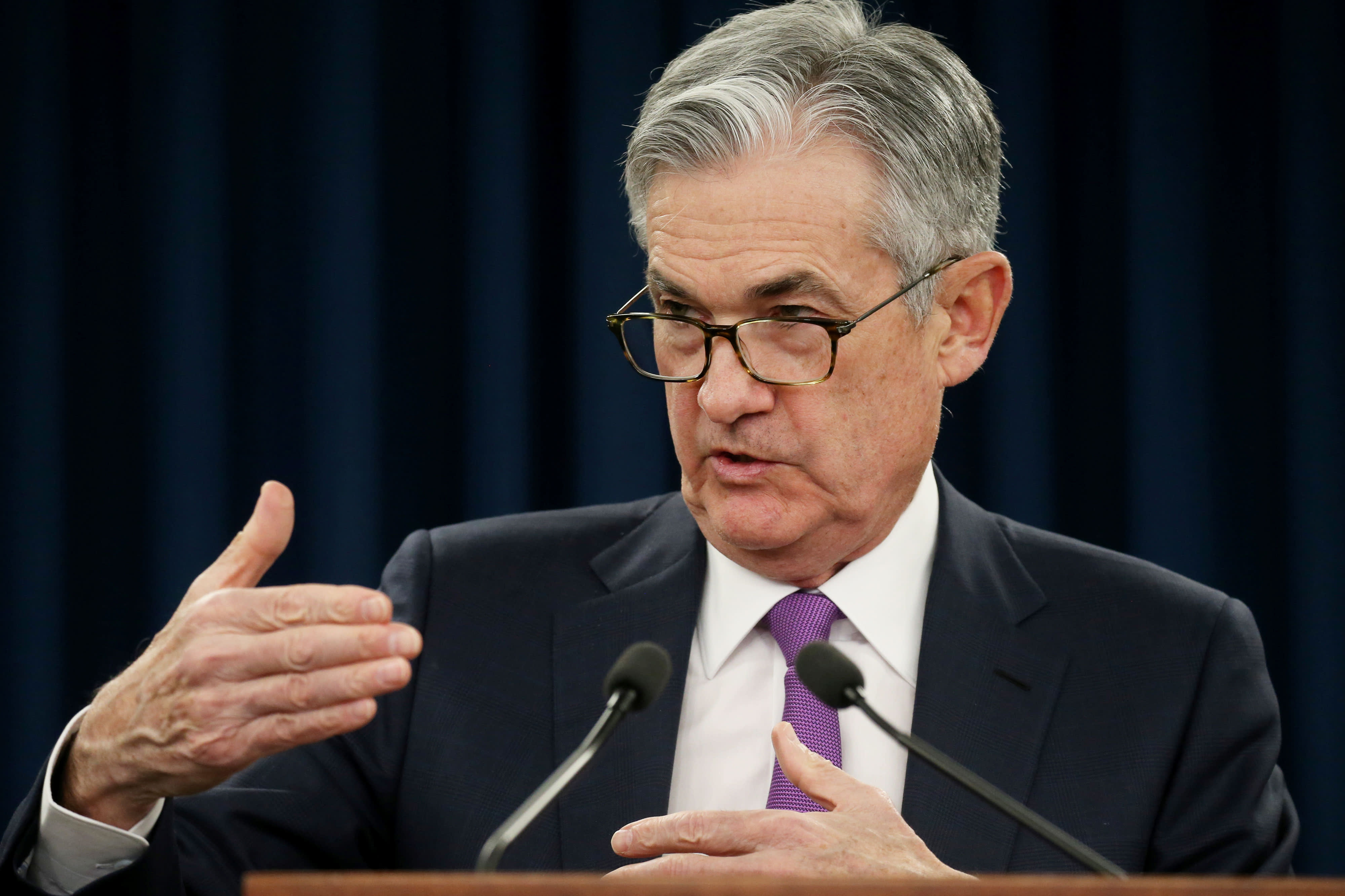 While Federal Reserve officials insist they are comfortable with the current state of policy, Wall Street still thinks the burgeoning trade war between the U.S. and China will change that picture.

Much of the market chatter has been focused on the likelihood of an “insurance” interest-rate cut this year — a move that could provide a buffer against any economic weakness caused by the tariffs. Economists worry that a prolonged impasse would sap consumer and business confidence and halt what has otherwise been the strongest growth of a recovery that began a decade ago.

“A meaningful slowdown in U.S. domestic demand from the trade dispute may lead to rate cuts,” Beth Ann Bovino, chief U.S. economist at S&P Global Ratings, said in a note for clients. “The Federal Reserve is in wait-and-see mode, but the chance of an ‘insurance’ rate cut has increased.”

Public statements from Fed Chairman Jerome Powell and almost every other central bank official point to no rate increases or cuts this year. Still, the futures market is assigning a 7 in 10 chance of a quarter-point reduction by the end of the year.

There also has been some indication that at least a few Fed officials are rethinking some of the rate hikes that have been approved over the past several years.

Minneapolis Fed President Neel Kashkari said last week that monetary policy during the recovery has been “too tight” and that rate hikes “were not called for.” And St. Louis Fed President James Bullard told Bloomberg on Tuesday that at least the December 2018 increase may have “slightly overdone it.” Since December 2015, the Fed has hiked its benchmark rate nine times in an effort to normalize policy from the extreme accommodation during and after the financial crisis.

The mixed signals come amid an intensification in the trade war that has seen the U.S. increase tariffs to 25% against an additional $200 billion in Chinese goods while threatening to put levies on another $300 billion of imports. China has retaliated with its own intention to slap tariffs against $60 billion of U.S. goods.

Tariffs are generally considered inflationary because they raise the cost of goods, and major companies including Walmart and Macy’s have warned that prices likely will go up.

However, Bovino said the Fed likely will consider modest price increases to be transitory until the two sides can reach an agreement, and thus would be unlikely to make policy changes. In fact, she said the longer-run impacts would be more likely to depress consumer and business activity and thus would generate looser Fed policy.

“While the trade war brewing between the U.S. and China will likely have minimal direct macroeconomic effects on either country in the near future, the longer-term consequences for global supply chains, U.S. business sentiment, and consumers’ purchasing power are growing,” she said.

Gross domestic product rose 3.2% in the first quarter, well above expectations. Economists think that activity slowed considerably since then, with second-quarter GDP growth projected to come in at just 1.2%.

Aston Martin Unveils Its First Ever SUV In Beijing

Confidence Level Low On US Enforcement Of IMO 2020