Home Markets Live Feed “Cryptocurrencies Can Not Be Shut Down!” Futurist, Ali Mizani Oskui, Says in...

ZUG, Switzerland, May 29, 2019 /PRNewswire/ — Joseph Stiglitz, 2001 Nobel Prize winner in Economics and Economics Professor at Columbia University, in a recent interview with Andrew Davis on CNBC, suggested shutting down the cryptocurrencies. He firmly believes that the US dollar has all good attributes and there is no need for cryptocurrencies. He notes that cryptocurrencies enable illicit activities and a large percentage of global wealth held into dark caverns and money transactions are less transparent.

On the other hand, Futurist and CEO of FiCAS, Ali Mizani Oskui thinks utterly different from Joseph Stiglitz and invited the Nobel prize winner to a live debate.

In a video response to Joseph Stiglitz, FiCAS CEO noted that the changes are imminent and future brings insubordinate changes. He states that the economy will not prevail if it is not accepting of the changes. He also perceives that decentralization of power will strengthen democracy in the future.

“It is true criminals could employ each important invention, but it is not a good excuse to shut down a whole system and stop trying for a better approach and improvement,” Mizani says in the video. “Satoshi Nakamoto not only deserves a Nobel prize but also tens of economics prizes,” he added.

Ali Mizani Oskui sees Blockchain technology and cryptocurrencies as an inseparable part of human being evolution, and he strongly believes that this movement cannot be shut down.

Ali Mizani Oskui is a futurist, innovator, thinker, and CEO of FiCAS company which is a Swiss regulated professional company for crypto asset investment advisory. It delivers consultancy services on cryptocurrency investment, which makes access to the world of crypto. With experience of managing one of the most lucrative cryptocurrency asset portfolios worldwide, Ali Mizani Oskui believes that human being will achieve individual immortality in the near future, and holds that cryptocurrencies will play an essential role in the future global economy as well.

Find the full video by Ali Mizani Oskui in response to Joseph Stiglitz in the link below: https://youtu.be/xKoXqm9iaiQ 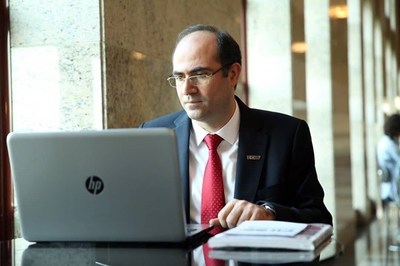 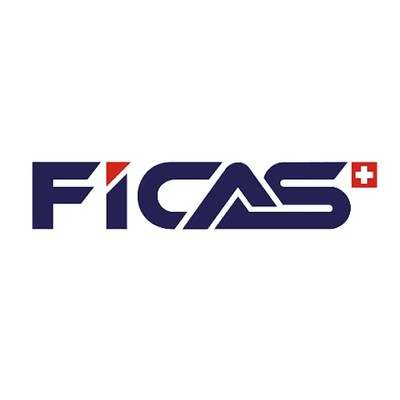 Riga Airport Expands To Keep Up With Surge In Cargo Volume