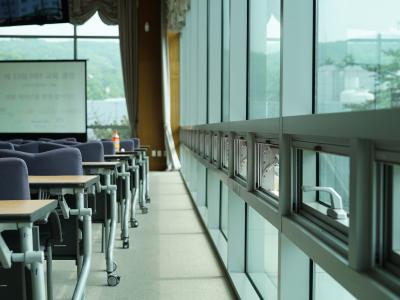 His books The Accidental Billionaire: The Founding of Facebook, a Tale of Sex, Money, Genius and Betrayal and Bringing Down the House: The Inside Story of Six M.I.T. Students who Took Vegas for Millions were then adapted for the big screen, leading to the films The Social Network and 21, respectively.

An author of 19 books, Mezrich is no stranger to bestseller lists across the globe—The Accidental Billionaire topped the bestselling lists in over a dozen countries for 18 weeks, and Bringing Down the House remained on the New York Times Best Seller list for 63 weeks.

Mezrich is the sole non-fiction author to have two number one box office movie adaptations, shares a prestigious Scripter Award with Aaron Sorkin for Best Adapted Screenplay, and has cracked the Hollywood Reporter’s Hollywood’s 25 Most Powerful Authorslist.

Over the course of his career, Mezrich’s books have been printed a combined 4 million times. His latest release, due out on May 23, 2019, is Bitcoin Billionaires, which picks up Mezrich’s recounting of the story of the Winklevoss twins’ big bet on crypto-currency and its massive pay-off that began to unfold in The Accidental Billionaire.

According to Mezrich himself, “Bitcoin Billionaires will take us on a wild and surprising ride while illuminating a tantalizing economic future. On November 26, 2017, the Winklevoss brothers became the first bitcoin billionaires.”

Craig Fuller, founder and CEO of FreightWaves said, “We always strive to provide our audience with dynamic speakers and subjects that break the mold, and Ben Mezrich is no exception. As the industry becomes reliant on data, the voices of people like Ben Mezrich, and past keynotes Gary Vaynerchuk and Michael Lewis—who largely depend on data to tell their stories—are more important than ever.”

Mezrich will join FreightWaves on stage at FreightWaves LIVE Chicago this November.  You won’t want to miss it! Register here today to score the lowest ticket price offered.

Huobi Japan Secures Around USD 4.6 Million with Announcement of Stock...