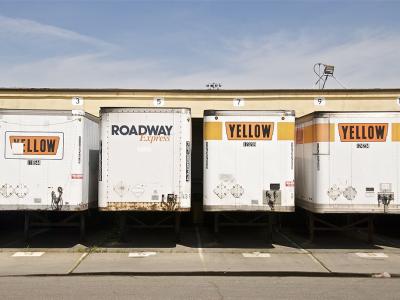 Hall disclosed his intentions late Tuesday on a LinkedIn post. In the post, Hall said he would take the summer off, spend time with his family, and explore his career options. In the post, he said it was time to move on from YRC.

Hall told FreightWaves in a separate communique that he will likely remain in the industry.

Hall joined YRC on June 1, 2016, after 10 years as president of Logistics Planning Services, a third-party and fourth-party logistics provider. Hall had started five logistics firms prior to joining YRC, the carrier said in the 2016 announcement of his hiring.

Hall’s role at YRC was to support its various sales and marketing teams through his expertise in the 3PL realm. He was hired by then-CEO James L. Welch, who is no longer with the company.

YRC confirmed Hall’s departure, but declined comment on whether he would be replaced or the position maintained.

The London And Hong Kong Stock Exchanges Could Merge

Vaping: Transitioning From Crisis To Confidence