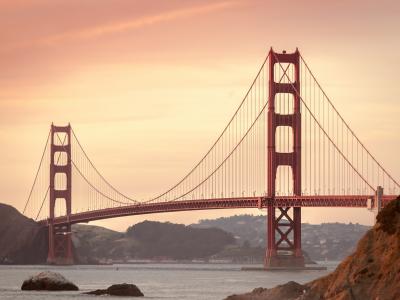 On this day 41 years ago, California voters passed Proposition 13, one of the first measures of the nationwide taxpayer revolt of the late 1970s and early 1980s.

In 1978, NASA announced its first group of six female astronauts, including Sally Ride, who would become the first female in space. The first “Garfield” comic strip was published. The average cost of a new house in the U.S. was $54,800.

The official name of California’s Prop 13 was the People’s Initiative to Limit Property Taxation. Prop 13 limited California property tax to a maximum of 1 percent of property value. It also set restrictions on any future tax increases, requiring a two-thirds majority vote in both California legislative houses to approve increases in any state tax rates.

Prop 13 only impacted California taxpayers, but the issue garnered plenty of national media attention and the vote is often considered the catalyst for the nationwide taxpayer revolt of the late 70s and early 80s. In all 30 anti-tax ballot measures were brought to vote across the country in the years that followed, but only 13 of the measures passed.

This Day In Market History: 3,400 UAW Workers Walk Out Of GM Plant

State Government Sticks With Decision To Cripple The Port Of Newcastle