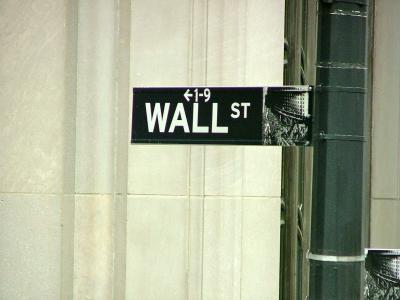 This week, it’s all eyes on central bank activity with the primary focus being Tuesday’s two-day Federal Open Market Committee policy meeting, which includes the rate decision and Q&A on Wednesday. While many expect the Fed to leave rates unchanged, markets will be looking for any hint of a potential rate cut. The Fed has made a sudden and well-defined shift from hawkish to dovish, and while many feel U.S. ecodata doesn’t necessarily warrant a rate cut this week, concerns related to overall global economic well-being might. Retail Sales data released Friday showed the U.S. consumer remains healthy and active – further diminishing expectations for the Fed to act this week.

But it’s not just the FOMC to keep an eye on. This week the Bank of England and the Bank of Japan are also set to announce interest policy decisions. While they are expected to remain unchanged like the Fed, traders will be listening for the possibility of more stimulus out of Japan and also to gauge the impact Brexit is having on the U.K. economy. Don’t forget, we also have European Central Bank President Mario Draghi speaking this week, so lots going on in terms of potential market movers. With rates at multi-year lows here in the U.S., there’s potential for volatility should we see something unexpected from any of the three major players this week.

Stay tuned to the TD Ameritrade Network for coverage of all the breaking news tied to central bank activity, this week’s ecodata, and market reaction!

The Role Of Cannabis Dispensaries In Attracting, Educating Consumers