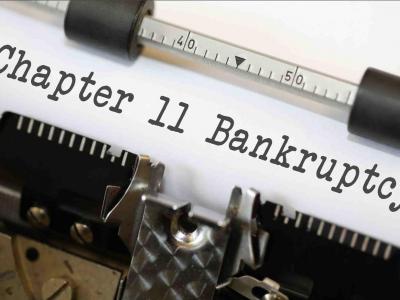 C. Brent Smith, owner of Crystal Transportation Services of NC, doing business as Guardian Logistics Services, cited two major hurricanes that hit the Eastern and Coastal areas in 2018 as having a “big impact on its operation,” according to a Triangle Business Journal report.

Smith did not return FreightWaves’ request for comment as of press time.

The company lists that it has three trucks and five drivers, according to the Federal Motor Carrier Safety Administration’s SAFER system. Smith also operates a storage facility. Both are still operating as the company reorganizes.

In the past eight years, the company has also gone by the names of Riley Life Logistics, Riley Life Industries and Logisticsville, according to its Chapter 11 petition.

According to its petition filed in U.S. District Court for the Eastern District of North Carolina, the company lists its creditors as being between 50-99, and its assets as being less than $1 million.

The logistics company lists its estimated liabilities as totaling more than $3 million, including approximately $1.3 million in secured claims and around $1.7 million in unsecured claims.

The company listed its current revenue as approximately $3.2 million at the time of its filing in mid-June. In 2018, Crystal Transportation earned nearly $10.4 million and approximately $8.7 million in 2017, according to court documents.

Port Report: Los Angeles Looks At How To Head Off Cyberattacks