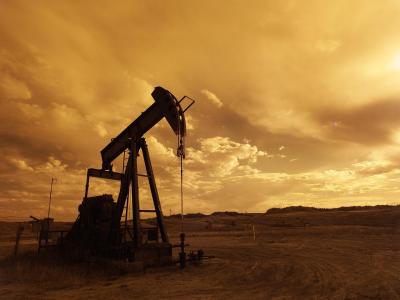 Oil prices were trading lower Tuesday morning despite OPEC and its allies reaching an agreement to extend supply cuts for another nine months.

OPEC and officials from other oil producing countries gathered in Austria Monday to vote on extending the 2017 supply cuts, according to CNBC.

The decision to continue supporting oil prices through production cuts was unanimous among OPEC members and will extend through March 2020.

The decision was made in light of “underlying large uncertainties and its potential implications on the global oil market,” according to an OPEC statement quoted by CNBC.

Brent crude was trading down by 0.22% at the time of publication Tuesday.

President Donald Trump’s administration is unlikely to find much to be happy about with the extension of production cuts.

Trump said in a late April tweet that he spoke with “Saudi Arabia and others about increasing oil flows” and all “are in agreement.”

Russia isn’t an OPEC member, but the oil-rich country agreed to a long-term cooperation pact with OPEC, according to The Wall Street Journal.

The agreement calls for continued coordination on oil production beyond March 2020 to prevent inventory buildup and support higher oil prices.

State Secretary Mike Pompeo said in early 2019 that greater cooperation between Russia and OPEC is something that is “not going to happen under President Trump.”

FreightWaves Oil Report: OPEC Has Done What It Planned But It Has More Work To Do

Should We Be Worried About The German Economic Slowdown?

Stocks need to drop at least 10% before Trump changes harsh...