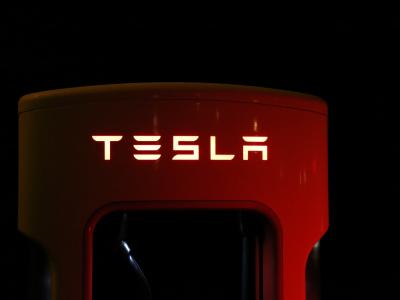 Despite falling short, the electric automaker reaffirmed its full-year delivery guidance, saying it still expects to deliver 360,000 to 400,000 vehicles in 2019.

In its update letter, Tesla said it expects to return to profitability in the third quarter. The company had reported a profit in the third and fourth quarters of 2018 before recording losses in the first quarter (and now the second quarter) of 2019.

In the second quarter, Tesla’s automotive gross margins contracted by 168 basis points year-over-year to 18.9 percent, explaining the hit to revenue despite selling a record 95,200 vehicles during that period.

Tesla said in its release that the company continues to aim for positive GAAP net income beginning in the third quarter, “although continuous volume growth, capacity expansion and cash generation will remain the main focus.”

The company said, “We are working to increase our deliveries sequentially and annually, with some expected fluctuations from seasonality.”

Tesla lost $408 million in the second quarter of 2019, less than the $702 million loss recorded in the first quarter. Combined sales of the Model S and X totaled 17,772 vehicles, the company stated.

Tesla ended the quarter with $5.0 billion of cash and cash equivalents, putting the company on track to start producing Model 3s at its Chinese factory this year and the new Model Y by fall 2020.

This post is breaking news. Check back for updates.