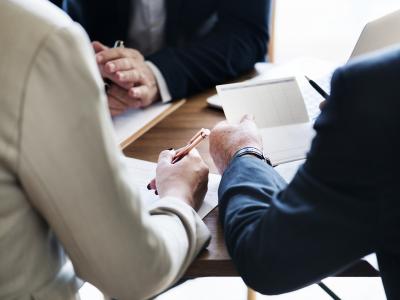 uShip, the online logistics and freight marketplace provider, announced July 25 that Mike Williams has stepped down as chief executive officer and board member.

The Austin, Texas-based company also announced that chief technology officer (CTO) Kris Lamb will replace Williams as CEO. Lamb has been with uShip since December 2017, when he was hired as head of product.

“Kris is uniquely qualified to lead uShip forward,” said Jim Martell, executive chairman of uShip’s board of directors. “He’s held key leadership roles at both public and private companies, and over the last year and a half as uShip’s CTO, he’s continued to prove his leadership within the executive leadership team.

The company also announced Heather Hoover-Salomon, uShip’s executive vice president of operations and longest-tenured employee, was promoted to chief operating officer. Hoover has been with uShip since 2005.

Launched in 2004, uShip is a global online marketplace for shipping services. Individuals and businesses post items they need shipped in a variety of categories, including auto transport, boat shipping, home and office moving services, and the transport of heavy industrial equipment.

Each month the company digitally obtains more than 2,000 companies who use the marketplace to move their business freight.

Williams, who joined uShip in February 2017 prior to the company’s $25 million Series D funding, is leaving to pursue a new leadership opportunity, according to a company release. During Williams’ tenure at uShip, the company launched In-Home Delivery, a turnkey shipping solution for online furniture sellers.

The privately held company has 210 employees. In 2017, uShip raised $25 million from logistics giant DB Schenker. The company has also raised a total of $50 million from investors including Benchmark Capital and Kleiner Perkins.

EUR/USD Forecast: Steeper Decline Expected On A Break Below 1.1065