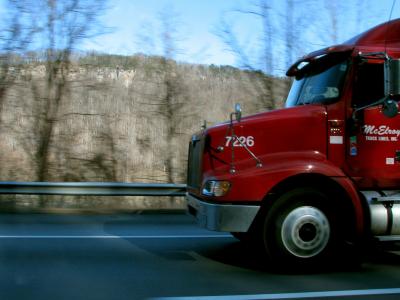 Hino Motors Manufacturing U.S.A. Inc. is investing an additional $40 million and hiring 250 new workers to keep up with increased demand and product configurations at its new medium- and heavy-duty truck plant in West Virginia.

Hino spent $100 million on the new plant, relocating from  Williamstown, West Virginia, where it produced medium-duty trucks. It is adding production of its Class 7 and Class 8 conventional XL Series trucks in Mineral Springs.

The facility can produce 15,000 trucks annually on a single shift.

“Hino is committed to building its trucks and products in the market it operates in,” CEO Yoshio Shimo said.

The additional investment brings total employment to 800, among the largest employers in the state since it began making trucks there in 2007, according to West Virginia Gov. Jim Justice.

“Hino is an important supplier of trucks to our leasing and rental business,” Penske said.

The 20,000th truck is a 2020 model 268A, part of Hino’s lineup of Class 6 and 7 conventional trucks known for their low cost of ownership. Hino has a 10 percent share of the lease and rental market. It credits Penske for helping show the way.

“They continue to guide and support our growth in North America,” said Shigehiro Matsuoka, president and CEO for Hino Trucks.

China No Longer A 'Currency Manipulator,' US Says, As Trade Deal About To Be...

Kryll.io Makes Giant Strides After Successful ICO With the Launch of the “SMART TRADING”...

Markets In Asia Down Over Trump's Comments And House Bill