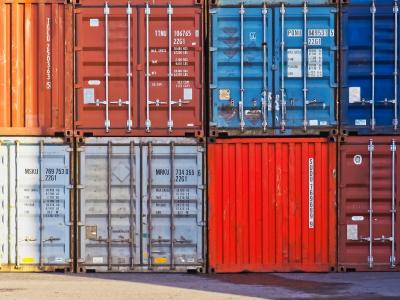 J.B. Hunt Transport Services Inc. (NASDAQ: JBHT) has imposed a peak-season surcharge on its intermodal shipments to recoup the network costs of returning empty containers from inland points to the West Coast to prepare for increases in pre-holiday volumes, according to two sources familiar with the operation.

The surcharge is an annual event typically announced during the late August time period, one source said. Hunt’s big intermodal customers that work under contracts with the company will pay surcharges based on the number of boxes allocated to them, the source said.

“If it’s August, it must be peak surcharges,” the source said.

The surcharges will take effect wherever Hunt, which is arguably the best at allocating its intermodal resources, feels the costs of shutting its boxes back to the West Coast, justify it, the source said.

Hunt did not respond to a request for comment.

The surcharge is not a reaction to projected volume surges that may leave Hunt short-handed on boxes, the sources said. Intermodal volumes through July have been volatile on a month-over-month basis, but settled at levels where it started the year, according to the trade group Intermodal Association of North America (IANA). Trans-pacific volumes into the U.S. spiked at the end of 2018 as consignees pulled forward inventories ahead of tariffs on Chinese imports that were scheduled to take effect Jan. 1. This siphoned off traffic that would otherwise have moved into the U.S. during early 2019.

In addition, the ongoing U.S.-China tariff war has reduced Chinese exports into the U.S. Eastbound trans-pacific box rates have been flat to down recently, at a time when demand increases should be pushing up the rates.

2020 could be the year that sports gambling takes off, to...