The July decision by Canopy Growth Corp (NYSE: CGC) to oust co-founder and then-CEO Bruce Linton sent shockwaves through the cannabis industry. The ever-present entrepreneur did not shy away from the limelight after his sacking.

In the days after his departure, he made the media rounds, explaining he thought he had more time to grow Canopy. A board comprised mostly of Constellation Brands, Inc. (NYSE: STZ) executives felt otherwise.

Since then, many have speculated about what’s next for Linton. He spoke to Benzinga in the days leading up to the Ontario Grow Up conference, where he was a keynote speaker.

The cannabis exec said he’s spent nine weeks doing fact-finding: “running all over various parts of the world doing due diligence to be sure I understand what the hell is going on.”

‘We Won The Super Bowl’

As the market has speculated, Linton confirmed he has eyes on the U.S. market. The entrepreneur mentioned a desire to increase his visibility by involving himself with at least one U.S. state and MSO.linton

Per his contract with Canopy, Linton cannot involve himself in Canadian ventures for two years. Linton, 51, told Benzinga he wouldn’t enter the Canadian market even if such stipulations weren’t in place.

After creating a venture that ranks among Canada’s leading brands, he doesn’t appear interested in attempting to replicate the success.

“We won the Super Bowl. Who wants to go back and start in high school football again? Not me.” 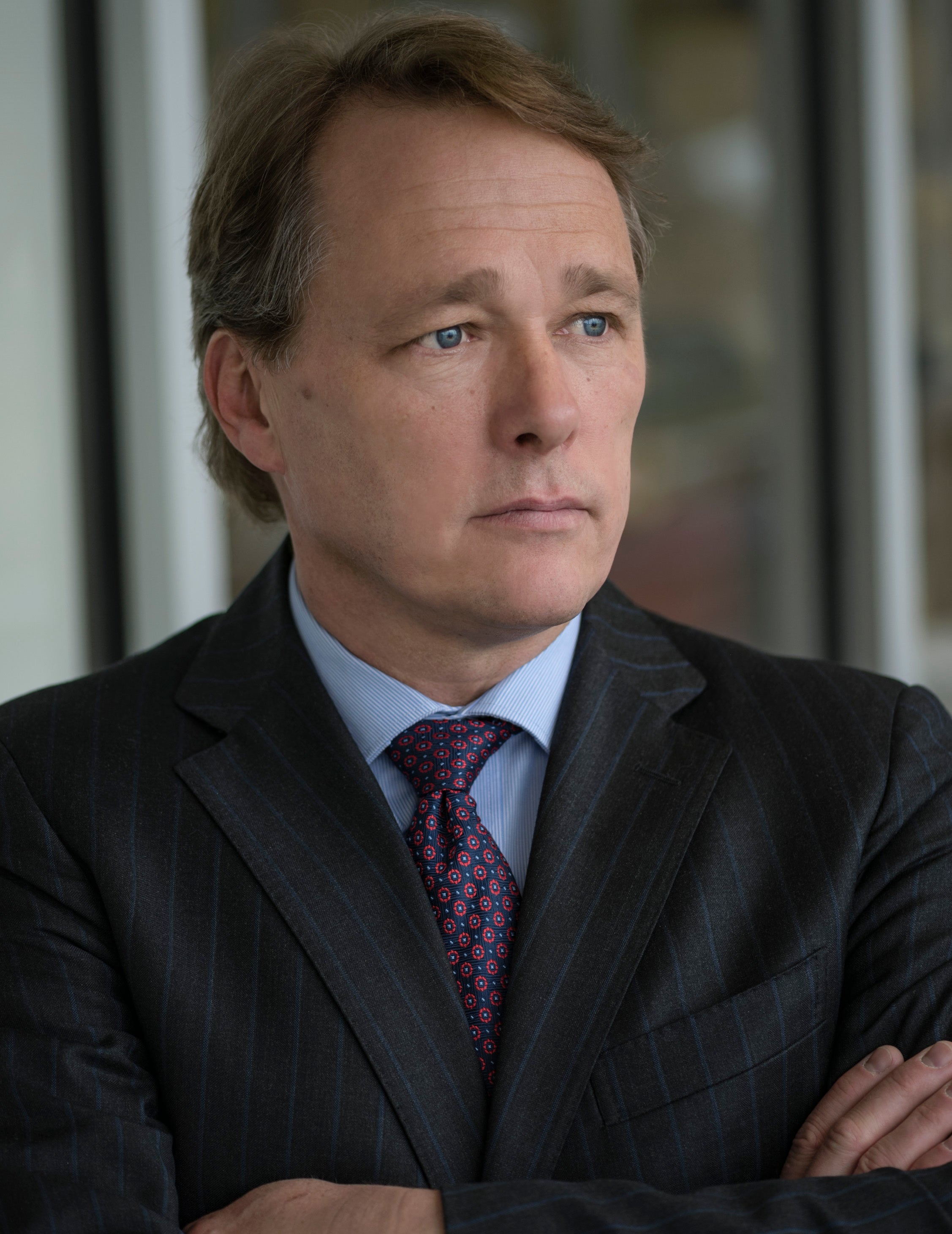 The booming pet market is also on Linton’s radar.

“I want to have high visibility and influence over how dog and other mammal research occurs,” he said. “I want to have the ability to look at where brands are being aggregated and brought together, because there’s gonna be some big value in that.”

While not naming any companies specifically, Linton said he has identified five companies in which to directly invest.

Technology is another play that will remain on his radar. Linton said he plans to continue working with the software services company Martello, a venture he’s been involved with for the past seven years.

Linton also co-owns the rental marketplace Ruckify. After taking a deliberate go-to market approach, the company believes it can now execute, he said, adding that the potential exists for a listing on a U.S. exchange in the first half of 2020.

One investment Linton has made since his firing: Canopy Growth.

The investment stemmed from August being a historically terrible month for stock trading, especially for high-volume retail stocks, he said. The month’s reputation as a down one for stocks could be due to professionals using August to vacation.

“I was simply trying to alert people to the fact that I think if you buy now, it’ll probably turn into a good deal by the time you get to the end of September [or] October,” he said of the investment in his former company.

Linton views the cannabis industry as being in a quiet cycle at the moment. He also remains optimistic about European regulation enforcement and clarity.

As “Cannabis 2.0” rolls out in Canada at the turn of the year, Linton spoke about his hopes for better products and more retail locations in the country.

Linton’s keynote at Grow Up highlighted what’s on the entrepreneur’s mind.

“The bottlenecks have never disappeared in a high-growth industry. They simply move around, and so they will keep moving around.”

Linton offered advice on how to succeed in a space like cannabis.

Linton said he plans to officially announce his next move within the next couple of weeks.

Not Over Yet: Twists And Turns Still Ahead Including Nike Earnings, Quadruple Witching

Cramer To Cannabis Investors: Be Cautious With 'Promotional' Executives

Getting Inside The Trans-Alaska Pipeline

Diversity Among Crypto Holders Increasing, 1 in 5 Are Female