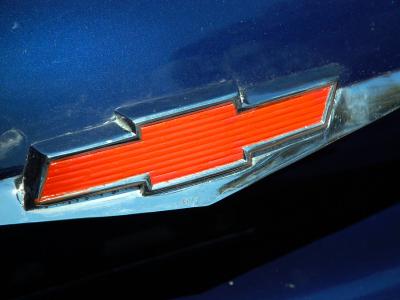 General Motors Company (NYSE: GM) cut production at one of its Canadian plants as the strike of U.S. autoworkers disrupted parts shipments in its North American supply chain.

The Oshawa Car Assembly facility in Ontario was operating at half capacity as of Sept. 18, with its truck production line halted.

“The plant is doing everything it can, and trying to be as proactive as possible to mitigate this,”  said GM Canada spokesperson Jacqueline Thomson.

GM moved to curtail operations at Oshawa after nearly 50,000 United Auto Workers (UAW) went on strike on Sept. 15, slowing the flow of parts from its U.S. plants.

The plant builds Chevrolet Impalas and Silverados, and the GMC Sierra.

Thomson could not provide details about the affected parts, but said GM was looking for alternative sources.

Meanwhile, GM has temporarily laid off 1,200 its 2,400 workers at Oshawa. So far, the U.S. strike hasn’t affect GM’s other Canadian plants, CAMI Automotive and St. Catherines.

The Oshawa plant is already slated for closure at the end of 2019, reflecting the long-term decline of the Canadian auto industry.