While most people can use marijuana without experiencing any issues whatsoever, fainting is a side effect that has been known to happen. Some medical experts say these blackout moments can occur since THC decreases blood pressure in the body.

It often comes on unexpectedly.

One second you’re at a party, laughing it up with friends like you’ve done a thousand times before when a joint makes its way into your hands. Nothing out of the ordinary here, except for the fact that by smoking with others, you are about to contract the germs of everyone else in the room, but that’s another story for another time. In this particular scenario, however, you take a hit off the joint, pass it to the left and continue to bask in the conversation going on around you.

But then all of a sudden, things start to get weird.

You might feel at first as if you are going to vomit, and your senses might start going a bit haywire. You might even have some trouble catching your breath, saying something to the person next to you, like “Dang, what was in that weed.” You even consider excusing yourself for a minute to regain your faculties, but before you have any chance to make it to the bathroom, everything goes black. You are told later that you just dropped out completely after taking that hit of weed. 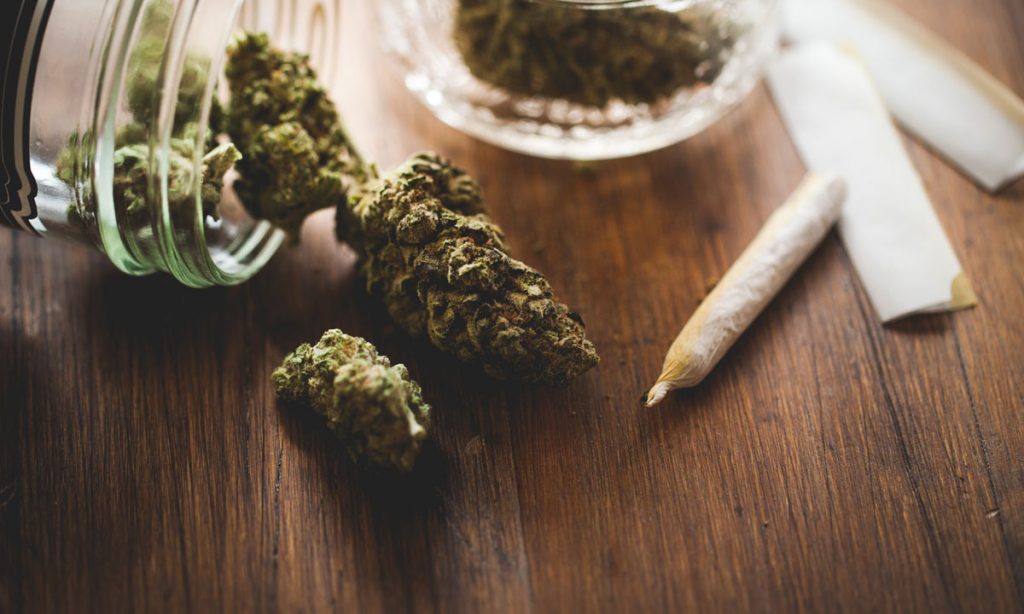 Unfortunately, while most people can use marijuana without experiencing any issues whatsoever, fainting is a side effect that has been known to happen. Some medical experts say these blackout moments can sometimes occur since tetrahydrocannabinol (THC), the cannabinoid that produces the herb’s stoned effects, expands the blood vessels, which decreases blood pressure in the body. When this happens, the heart rate increases, and it can cause people to lose consciousness.

Sometimes it’s just the consumption method that was used that is the culprit in these fainting cases. A person might not develop this side effect by smoking a joint or taking a hit off a vaporizer, but then he or she takes a pull from a bong, and they go down. Smoking marijuana allows the user to feel the effects quicker and the size of the hit can sometimes be a factor. But most of the time fainting happens when a person stands up to smoke weed. So if you have experienced this side effect, it might be a good idea to stay closer to the ground the next time you fire one up.

Although fainting from a hit of weed is not necessarily dangerous, falling and hitting your head is never good.

“Marijuana can cause quite profound lowering of blood pressure, and cause users to faint as not enough blood gets to the brain,” Dr. Andrew Mongomery, a general practitioner, told Vice. “A lesser lowering of blood pressure may lead to a sense of dizziness without actually passing out, [although] the biological mechanisms underlying this are highly complex and incompletely understood.” 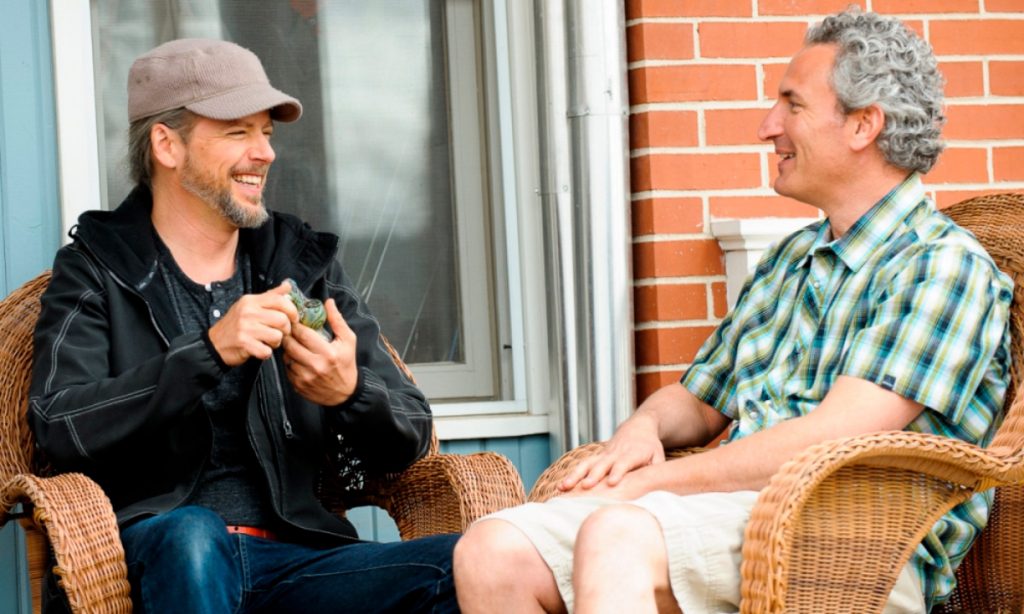 There are a few telltale signs that it’s about to be lights out that are important for a marijuana user to recognize. If after a hit, you start to feel dizzy, experience shortness of breath, break out in a sweat, feel nauseous, get a headache or experience blurred vision, it’s time to find a place to sit down and chill for a minute.

But try not to get too spooked about what is happening, as the bad times will pass as your body adjusts to the THC.

There is always a chance that a fainting spell from smoking weed could happen once and never come around again. It is also possible that a person who is prone to this reaction could have trouble with it each time they partake. That’s when it might be time to take a trip to the doctor since passing out from blood pressure changes, weed-related or not, could be an indication of a cardiovascular issue.

It is important to point out, though, that preventing yourself from fainting is really just as simple as sitting down when you smoke marijuana.