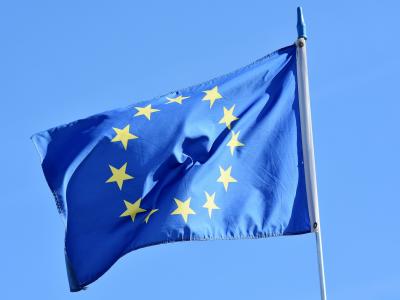 The European Commission alleged in 2015 that Starbucks received illegal tax benefits and state aid through “artificial and complex” business structures in Luxembourg and the Netherlands.

At that time, the European Commission demanded both countries collect 20 to 30 million euros ($21.9 million to $32.9 million) to as compensation for lower taxes.

On Tuesday, the European General Court, the second highest court across the European Union, said in a ruling that it “rejects the claim that the Commission erred in identifying an arm’s length principle as a criterion for assessing the existence of state aid.”

Fiat Drives Away With A Fine

The allegations against Fiat were identical to those leveled at Starbucks, but the General Court sided with the European Commission in a separate Tuesday decision, CNBC also reported.

The General Court “confirms the Commission’s decision on the aid measure granted by Luxembourg.” As such, the company will be forced to pay a 30-million-euro fee.

Fiat told CNBC in a statement the penalty is “not material” to its results, although it is “disappointed” with the decision and “is considering the next steps to take.”

Google Doesn’t Have To Forget Everyone

Under European law, Google has to remove sensitive information about its citizens upon request as part of a “right to be forgotten” law.

On Tuesday, Europe’s highest court, the European Court of Justice, concluded that Google has no legal obligation under EU law to offer a similar option to global users, CNBC separately reported.

“The Court concludes that, currently, there is no obligation under EU law, for a search engine operator who grants a request for de-referencing made by a data subject, as the case may be … to carry out such a de-referencing on all the versions of its search engine,” the ECJ said in a statement Tuesday.

Report: Starbucks, Fiat Chrysler Found To Be Illegally Avoiding Taxes; Amazon, Apple Could Be Next

Alphabet’s Google Braces For Antitrust Investigation From The Justice Department

7 Things To Know Before Investing In Bitcoin

Bitcoin Hyper Launches the World's Fastest Bitcoin, a Cryptocurrency for Real World Use

A Call To Innovate As Freight Disruption Conference Kicks Off In...