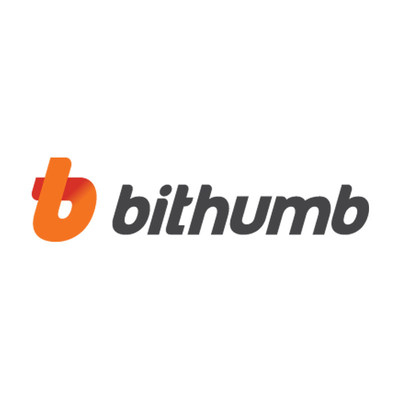 Bithumb recently restructured the contents and functions of its mobile web/app partially. The purpose of the restructuring was to improve transaction accessibility and to strengthen usage convenience, and it now places more market prices on the main screen that allows users to grasp the needed information at one look.

The main screen has also been significantly improved. The ‘floating announcement’ function has been added to allow users to check announcements of exchanges and cryptocurrencies quickly, along with the pop-up menu function. The shortcut to major functions has been placed at the bottom and the membership registration button that was previously located at the bottommost part of the main screen has been relocated to the topmost part of the screen. Also, the function related to Bithumbcash payment has been integrated into the ‘payment’ button.

Furthermore, Bithumb also plans to increase login validity time significantly, from one day (24 hours) to seven days (168 hours). For members that make frequent transactions, this would eliminate the inconvenience of having to log in constantly.

A Bithumb personnel stated that “transaction accessibility and convenience have been improved for users to grasp information such as market price of most recently dealt cryptocurrencies more easily,” and added that Bithumb “will consistently try its best in the future for its members to make transactions more easily and securely.”

Opinion: New York's Cannabis Bill Is Not Going To Work

Tuesday's Market Minute: Earnings Stumble Out Of The Gate