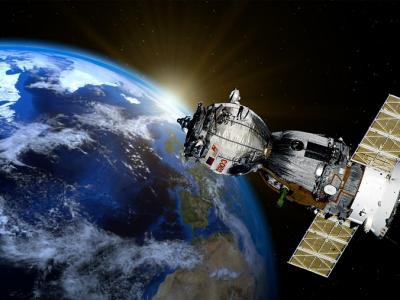 Spire Global, a satellite-based data and analytics provider, announced that it has received over $40 million in a new round of funding from a number of strategic partners and investors.

“We are thrilled by the affirmation of these strategic relationships and how this capital infusion affords Spire continued validation from the strength of our respected financial investors. While we increasingly continue to fund our organic growth from revenue, this investment allows the company to also execute on its substantial path of international advancement.” said Spire Chief Executive Officer Peter Platzer.

Spire’s press release said that it will use the funds to “substantially increase the creation of its proprietary space-based data and analytics with a new level of accuracy for aviation, crucial weather data and extreme weather prediction analytics.” The funds will also be used to increase the production of its technology and substantially scale promotion of the product. The release specifically called out high growth areas like the Asia-Pacific region as an area in need of more sophisticated monitoring tools.

“We see increasing global demand for satellite-based, Earth-observation data and analysis with respect to weather and trade. Spire is one of a select group of new companies that are now fully funded to meet this demand,” said chief operating officer and managing partner Will Porteous of RRE Capital, one of Spire’s existing investors.

Spire’s technology allows it to capture atmospheric data by analyzing radio waves and its nano-satellites stay in low earth orbit, allowing it to capture data as its sensors pass the same locations on Earth hundreds of times a day. Imaging from space would require larger satellites with much larger lenses.

Spire has key partnerships with many global companies in the weather, maritime and aviation sectors including NASA and Amazon.com, Inc. (NASDAQ: AMZN).

“We want to help deliver the world’s most valuable weather forecast, contributing to the incredible partnership across the global weather enterprise. Helping customers across all industries and governments tackle ever more frequent and extreme weather events in this era of climate change, that’s what is driving us every day,” said Spire’s director of weather, Dr. Alexander “Sandy” MacDonald.

The latest round of funding takes the company to more than $160 million raised, with the plan of going public in two years according to CNBC.