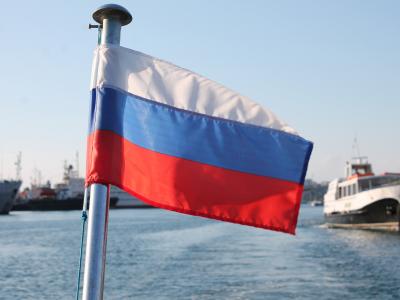 The U.S. Treasury Department’s Office of Foreign Assets Control (OFAC) has placed financial sanctions on a Moscow-based enterprise that it alleges used a “sanctions evasion scheme” to deliver jet fuel to the Russian military operating in Syria.

OFAC added Maritime Assistance LLC, a front company to another already sanctioned company OJSC Sovfracht, to the Specially Designated Nationals and Blocked Persons (SDN) List, which blocks any assets or investments the company may have in the U.S. and prevents U.S. persons or companies from conducting business with the Russian company.

OFAC also identified five Russian-flagged tankers used in the jet-fuel transport scheme. The Yaz, Sig, Sudak, Passat and OT-2077, which are operated by Transpetrochart Co. Ltd., have been added to the SDN List. The U.S. placed Transpetrochart on the SDN List in December 2016.

“The U.S. is determined to cut off access to the international financial system from those who conspire to violate our sanctions, including those who enable the brutal war machine in Syria,” said Sigal Mandelker, Treasury’s undersecretary for terrorism and financial intelligence, in a Sept. 26 statement.

OFAC said it coordinated the action with the FBI and the U.S. Attorney’s Office for the District of Columbia.

Trump Vows Not To Act On Jones Act