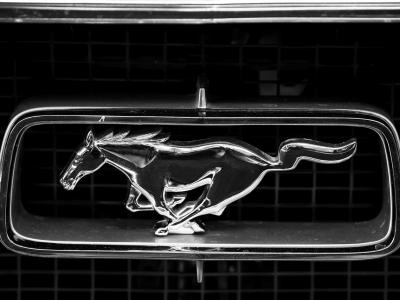 Ford Motor Company (NYSE: F) will cut back production and lay off workers at its largest Canadian plant as it phases out its Ford Flex and Lincoln MKT models.

The automaker will reduce production at the Oakville Assembly Complex in Ontario, near Toronto, and lay off about 450 workers in early 2020, Ford spokesperson Kelli Felker said on Oct. 28.

The move came in response to lower demand for two crossovers, Felker said. Ford has already stopped making the Lincoln MKT, while production on the Flex will end in 2020.

“The reason we’re doing that is to focus on the products that people want,” Felker said.

Ford will continue producing its Edge and Lincoln MKX models. Felker said demand remained strong for those models and there are no plans for additional cuts.

“Oakville is an important plant for us,” Felker said.

Both the Flex and MKT are sold globally. Felker did not have information about the sourcing of the parts.

The 450 employees represent about 10% of the plant’s work.

Unifor, the union representing plant workers, called on Ford to change the mix of vehicles produced at the plant.

Felker said any future production changes would depend on demand.

The cutbacks at Ford’s Oakville plant will take place after General Motors Company (NYSE: GM) shuts down vehicle production at its Oshawa plant.

Already in a long-term decline, Canada’s auto sector and suppliers got hit with the steel and aluminum tariffs from the U.S., followed by the more recent GM strike.

Tariffs and the strike have hurt the flatbed business of Canada’s largest trucking and logistics company, TFI International (TSX:TFI), CEO Alain Bedard said during a call with analysts about third-quarter earnings.

“Our flatbeds have been very unlucky,” Bedard said.