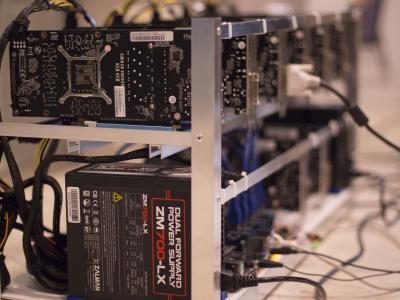 This is Canaan’s third attempt at filing an IPO after failures in Hong Kong and mainland China.

In November 2018, the company’s IPO application in Hong Kong became invalid after local authorities said they would stiffen cryptocurrency regulations in the city.

Reports of Canaan IPO’s with the SEC has been floating since January this year.

The company filed a draft prospectus confidentially in July, according to Coindesk, but the F-1 form wasn’t made public until Monday.

The company was seeking to raise as much as $1 billion at the start of the year, according to Bloomberg. It has humbled its goal significantly in the latest filing.

The company plans to list its shares on Nasdaq under the symbol ‘CAN.’

The company’s main competitor Bitmain is also seeking to go public in the US after facing similar struggles in China. The Bitcoin mining giant’s Hong Kong IPO filing expired in March this year as well.