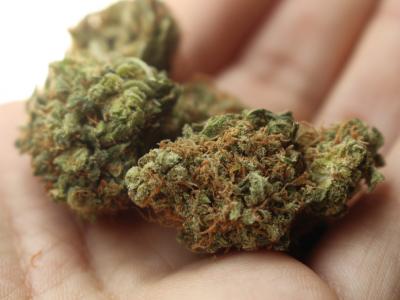 The podcast will welcome celebrity guests and discuss a new point of view at the “intersection of culture, technology, art and states of consciousness,” according to the company.

The main idea behind the podcast is to motivate audiences to reexamine how to live more satisfying and meaningful lives.

“Carl Sagan once wrote an essay under the pseudonym ‘Mr. X’ about how the true magic of an altered state of consciousness lies in its paradigm-shifting potential,” Silva said in a statement.

“Fortunately, with the end of prohibition, the greatest minds of the 21st century can now forgo pseudonyms and openly discuss a critical component of our human nature — our innate desire to better understand ourselves and our world through altered states of consciousness. That’s what each episode of FLOW SESSIONS promises.”

Silva is an Emmy-nominated TV personality, filmmaker and storyteller.

Kotler, the executive director of the Flow Research Collective, said the podcast is opening the door to an important conversation.

“We have so much anecdotal evidence from icons of industry and Nobel Prize scientists to music legends and even action sport athletes suggesting that psychoactive and psychedelic plants can help people not only get into a Flow state but, in so doing, aid them in transcending their mental and emotional limitations.”