Home Markets Live Feed What Are The Physical Effects Of Cannabis Withdrawal?

Marijuana withdrawal includes symptoms that can have varying levels of intensity, such as headaches, sweating, fatigue, and anxiety.

If you thought cannabis withdrawal was just an urban myth, you’re wrong. It may not be experienced by all marijuana users, but it definitely exists.

Like with most things related to marijuana, withdrawal symptoms vary greatly from person to person. Still, this can be a legitimate concern for some users, and it can include a variety of symptoms that feel awful. Although legitimate, this type of withdrawal is never fatal and, even in the most extreme cases, won’t last for more than a few days.

Marijuana withdrawal includes various symptoms that can have varying levels of intensity, such as having trouble sleeping, experiencing vivid dreams and nightmares, headaches, sweating, fatigue, brain fog, changes in appetite and anxiety. This batch of symptoms, although uncomfortable and annoying, are by far easier to manage than the symptoms if withdrawal caused by other substances like alcohol and opioids.

While taking a break from marijuana may make you feel off and uncomfortable, no one has ever died from it, which is something that can’t be said for most addictive substances. 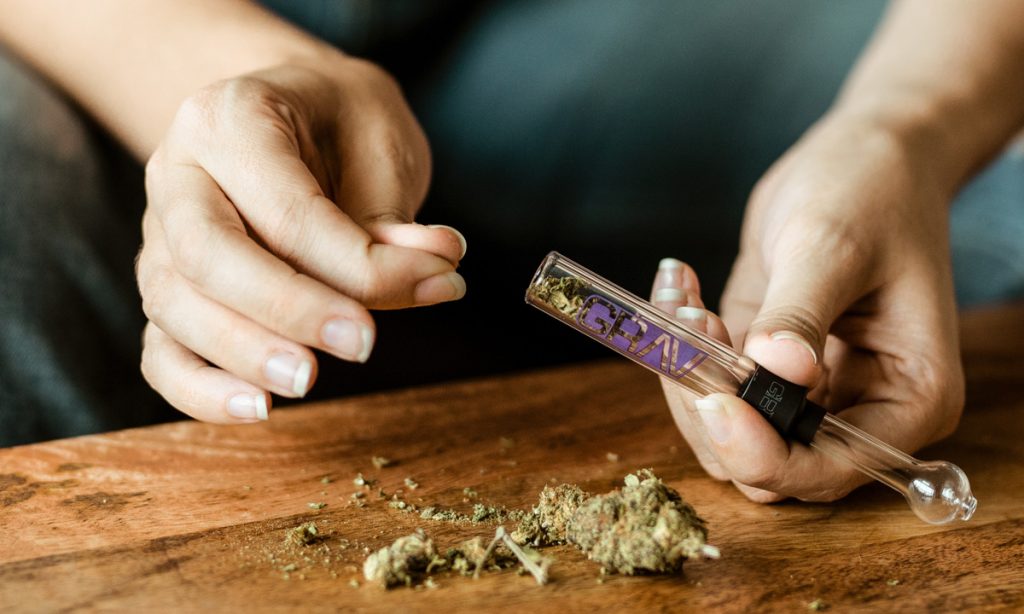 Photo by Grav via Unsplash

People who experience marijuana withdrawal make up around 10% of marijuana users, which is not a large statistic. This number is probably greater due to the fact that people are only recently becoming more open about their experiences with cannabis. Still, these symptoms are rarely discussed, so there’s no reason to feel bad when experiencing them.

The more we talk about marijuana withdrawal, the more the cannabis community learns and stays informed. It’s very important to know that these side effects are real and that they’re manageable. Sometimes a marijuana break might not feel great, but it might be what your body needs.

SEC Delays Decision On Yet Another Bitcoin ETF

Final-Mile Delivery Firms Struggle To Stay Up With, Let Alone Ahead...