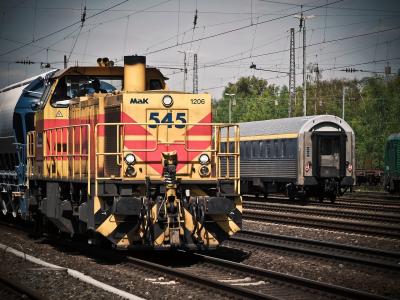 The railway attributed its the use of new high-capacity hopper cars and its 8,500-foot High Efficiency Product (HEP) train model as the catalyst to help CP reach record volumes.

CP says the HEP train model, which is being used in tandem with customer investments at the terminals, has increased network capacity. CP expects that more than 20% of CP’s Canadian grain volume will move according to this train model by the end of the crop year in July 2020.

Meanwhile, CP’s plan to invest C$500 million in 5,900 new high-capacity hoppers cars is underway, with 1,900 new hopper cars already available and another 1,400 hopper cars expected by the end of 2020. The new hopper cars can load up to 10% more grain by weight and 15% more by volume when compared to the older cars that are being replaced, CP said.

“This record is a testament to ongoing collaboration with our customers and innovation within the grain supply chain,” said Joan Hardy, CP Vice-President Sales and Marketing, Grain and Fertilizers.

Both CP and its competitor Canadian National (NYSE: CNI) hit all-time monthly records in October as they sought to haul grain after a slow start to the 2019-2020 crop year, which started on August 1. Cold and wet weather had stalled grain shipments at the start of the crop year, Canadian National said last week.