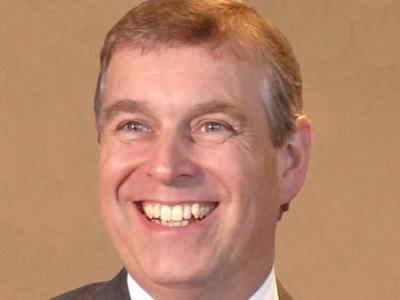 Prince Andrew, the Duke of York has officially stepped back from public duties on Wednesday after facing a backlash for publicly saying he did not regret his friendship with convicted sex offender Jeffrey Epstein.

“I continue to unequivocally regret my ill-judged association with Jeffrey Epstein. His suicide has left many unanswered questions, particularly for his victims, and I deeply sympathise with everyone who has been affected and wants some form of closure,” he said in a statement.

Prince Andrew has faced huge backlash following a BBC interview about his friendship with Epstein.

See Also: Why ‘Epstein Didn’t Kill Himself’ Has Taken Over Memes, Social Media

On Aug. 10, Epstein was found dead in his jail cell, where he was awaiting trial on new sex trafficking charges.

Commenting on Prince Andrew stepping down, BBC royal correspondent Jonny Dymond said this move was “a big step” and was “pretty much without precedent in modern times.”

Amazon's Shot At FedEx, 737 MAX Minimized, And A Tribute To American Shipper –...

Trump's Fed pick Judy Shelton is a fan of the gold...