LTC/USD Technical Analysis: 50.00 Has Broken To The Downside 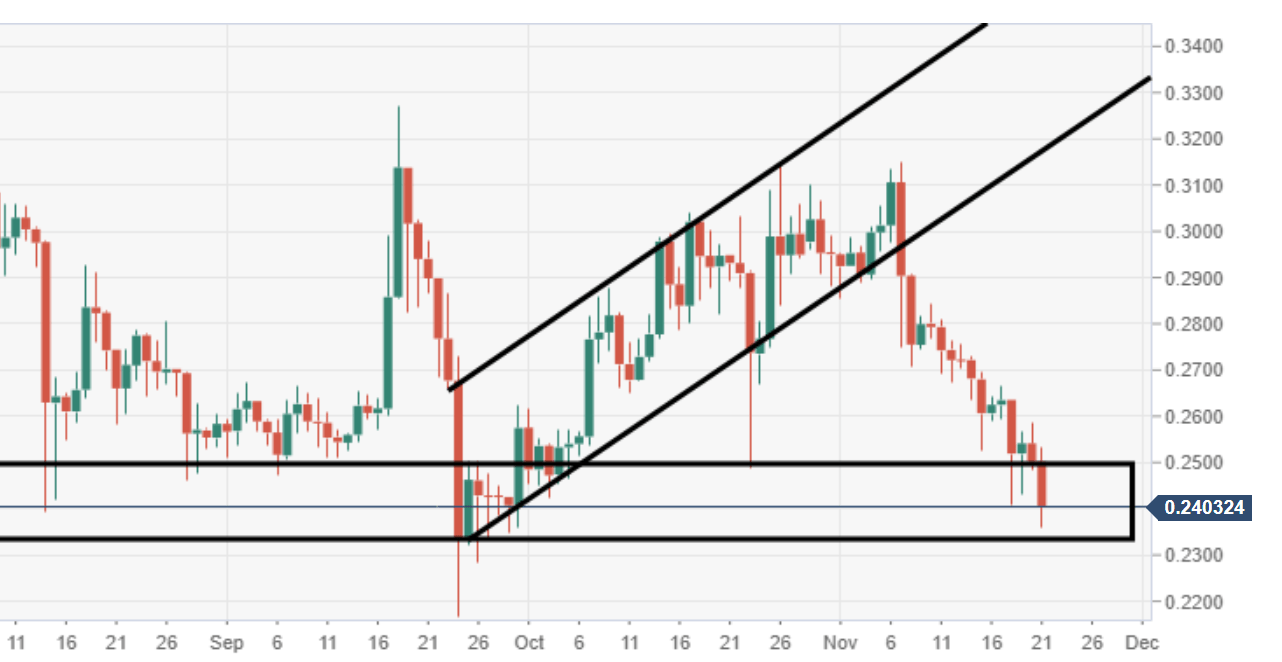 The Disconnect Between Carbon Reporting And The Freight Transportation Industry

VAALCO Energy, Inc. Announces Intention to List on the Main Market of the London...

Fanhua Provides Update on its Share Buyback Program for the Week...

Pete Buttigieg Says Incarceration Is Not The Answer To Drug Possession