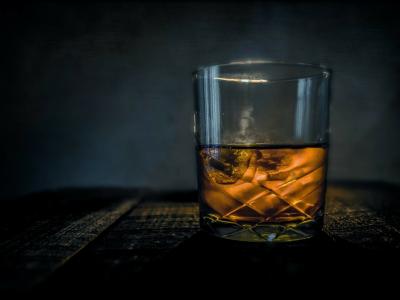 What Else Was Going On In The World

The next day, the 21st Amendment repealing the prohibition was officially secured three-fourths of the states’ approval for ratification, and on Dec. 6, the U.S. lifted an import ban on James Joyce’s “Ulysses” after a judge declared the book not obscene.

FACA — a body designed to regulate alcohol sales immediately following the prohibition — worked with the Departments of Agriculture and Treasury to guide wineries and distilleries toward voluntary fair competition.

The agency conducts background checks on sellers; reviews labels, product formulas and licenses; collects taxes; and enforces the Federal Alcohol Administration Act to keep dangerous and counterfeit distributors off the market. Today, the bureau ranks behind the IRS and U.S. Customs and Border Protection as the government’s third-largest revenue generator.