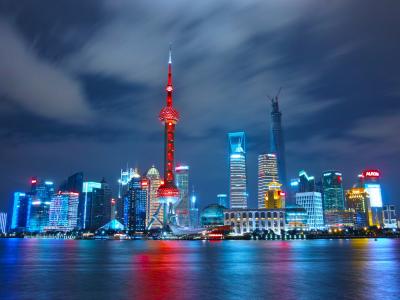 The People’s Bank of China has partnered with seven state-owned companies, including four banks and three telecom companies, to test its digital currency, The Block reported on Monday.

The central bank is initially testing the digital currency electronic payment (DCEP) project in the cities of Shenzhen and Suzhou, The Block said, citing a report by Beijing-based Caijing magazine.

The PBOC is focusing on industries such as transportation, education, commerce, and medical for the pilot program and is encouraging each company to come up with its own implementation strategy, The Block said.

The DCEP, which the central bank announced nearly five years ago, has been accelerated of late, several PBOC insiders told Caijing.

There will be a small-scale testing period in December, to be followed by wide promotions in 2020, especially in Shenzhen, to encourage more citizens to try out the new currency.

Mu Changchun, the head of the PBOC’s research institute on digital currency, in August said that the DCEP project was “almost ready.”

Jack Lee, Managing Partner of HCM Capital, the private equity arm of Foxconn Technology Co Ltd, said in November that we could see the project getting implemented in the next “two to three months.”

PSIQ to Acquire 80% of Ecoland Including Multiple Cannabis Licenses, Operations...

The European Green Deal And What It Means For The Rail...