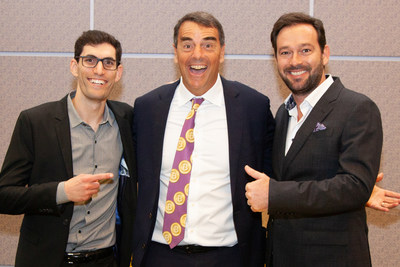 “I am excited about doubling-down on Los Angeles and blockchain with the premiere blockchain conference and accelerator team in LA,” said Tim Draper. “Josef and Alon are ingrained in the LA community and have created a funnel of some of the top talent and entrepreneurs in the world. And we welcome the rebranded ‘Draper Goren Holm’ to the Draper Venture Network.”

Draper is known throughout the world for his early investments in notable companies such as Tesla, Hotmail, Skype and Coinbase. He is also known for his early support of Bitcoin.

Founding partner, Alon Goren, discussed the platform’s ability to identify early-stage, high-quality entrepreneurs in an emerging market and bring them all together.

“We’ve built a platform that enables us to find, identify and support the most amazing entrepreneurs in the blockchain space, at the earliest stage,” said Goren. “Having Tim Draper, one of the most successful and legendary early-stage investors on our team, further amplifies our efforts and growth.”

However, the relationship between Goren, Holm, and Draper has evolved since then into Draper investing and becoming a board member of the firm.

After the announcement, GHV co-founder Josef Holm spoke about the opportunities and insight that Draper brings to a team.

“Tim is one of the most respected voices in not only cryptocurrency but throughout the investment world. We’re honored that he decided to join our firm and bring the world-class knowledge he has to offer.” 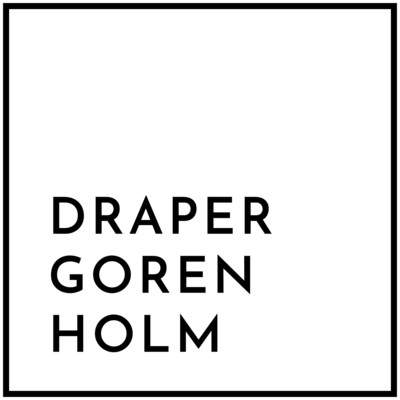 Job growth is slowing in the trade war, but that may not be clear...

Rolling Papers: What's The Difference? Which Are The Best For Rolling Joints?

Electric vehicles maker Tesla Inc. (NASDAQ: TSLA) has reached a settlement with the state of Michigan in a 2016 lawsuit the company filed against...

A man wearing a protective mask takes pictures on the promenade of the Bund along the Huangpu River in Shanghai on January 21, 2020. Hector...

MILWAUKEE, Jan. 21, 2020 /PRNewswire/ -- Northwestern Mutual, a leading financial security company, announced today it has been named one of the World's Most Admired...

By WeedMaps News' Adam Dury, provided exclusively to Benzinga Cannabis. If growing cannabis is an art, then the soil is the canvas, paint and even...

A joint venture between independent refiner Phillips 66 and Renewable Energy Group (REG) to build a renewable diesel plant in Ferndale, Washington, has been...