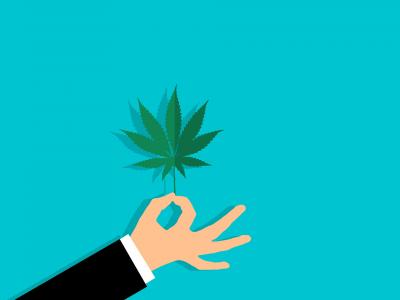 A grassroots organization that works on reforming marijuana laws in North Dakota, Legalize ND, submitted a measure for adult-use cannabis legalization to the secretary of state’s office Thursday, according to Marijuana Moment.

The organization has been working for around a year on a measure that proposes more strict rules than one that was rejected by voters last year.

“One of the largest complaints from last time was the mantra of ‘poorly written,’” Legalize ND’s David Owen told the publication.

“They targeted the lack of legal experience from our team and they targeted a lack of ‘qualified lawyers’ to be drafting language that would go into the state’s statutory law.”

Owen said he believes the new measure will be accepted, mostly because this time it’s been worked on in conjuction with the North Dakota Legislative Council.

To reach the 2020 ballot, the organization must collect 13,452 valid signatures from voters before July 6, 2020, Marijuana Moment said.

Commentary: In US Vs. The World, Trade Flow Tells The Real Truth