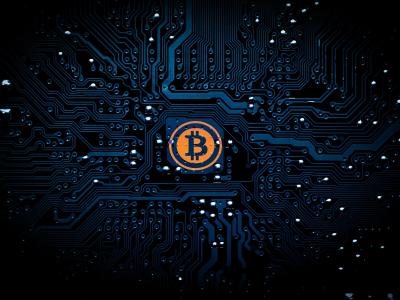 Bitcoin’s first transaction consisted of 10,000 coins in exchange for two pizzas back in 2010 when the digital coin had a value close to zero. Since then the price of a bitcoin has risen from eight cents to $7,230.58 which translates to a return of exactly 9,038,125 percent.

See Also: Boredom Is The Enemy? A Look At Bitcoin Since Peaking At $20,000

The narrative over bitcoin’s purpose in society has also shifted over the past 10 years, Bloomberg’s Eric Lam said Tuesday. At the very beginning, bitcoin was supposed to either “replace the U.S. dollar” or become the “next future medium of exchange.”

Today, bitcoin is viewed as a form of “digital gold” that will rise in value and isn’t meant to perform day-to-day transactions, he said. There are other digital currencies that are specifically designed for that purpose.

Over the years bitcoin has picked up a lot of skepticism and regulatory scrutiny which makes its path forward unclear, Lam said. While it’s unlikely investors will see another 9 million percent return, “crazier things have happened” over the past 10 years.

Despite A US Cannabis Boom, The Black Market Remains Massive

Analyst: Why Apple's Potential Purchase Of Intel's Modem Businesses Could Be Positive For Sequans

Global stock markets have lost $6 trillion in value in six...