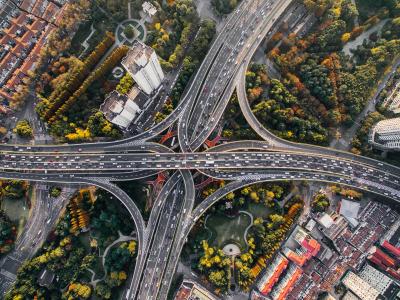 The Agriculture Transportation Coalition (AgTC) cheered the decision by a federal judge to stay the AB 5 law that would make it more difficult for truckers to work as independent owner-operators.

In a case brought by the California Trucking Association (CTA), Judge Roger T. Benitez of the U.S. Southern District Court ordered the state not to enforce AB 5 against any motor carrier in California, pending a final resolution of the lawsuit brought by the CTA.

Had the law gone into effect as scheduled on Jan. 1, it “would have begun to wreak havoc on trucking in California and on the hundreds of thousands employed in U.S. agriculture/forest products exports, directly and indirectly, who depend on California’s export gateways to world markets,” said a statement from Peter Friedmann, the executive director of the AgTC, one of the largest groups representing shippers of farm and forest products.

“Agriculture/forest products are the nation’s largest volume export. Our exporters have struggled to stay competitive during these trade wars, which thankfully appear to be ebbing. But competition is intense and growing. To be competitive in the Asia-Pacific and global marketplaces, our exporters require transport and ports to be affordable and efficient,” he wrote.

Friedmann said that California ports, through which many agriculture products flow, are losing market share and that AB 5 would have increased trucking costs and accelerated that trend, undermining access to foreign markets.

AgTC also said it was concerned that legislatures in New York and New Jersey are considering a similar limitation on independent contracting, which could affect its members’ exports through the Port of New York/New Jersey.