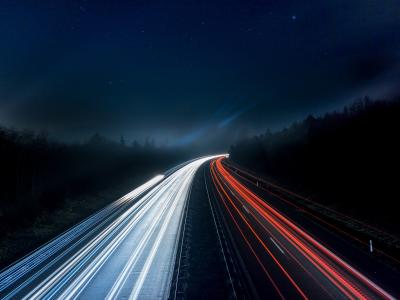 CBP first announced the Section 321 Data Pilot in July to determine the “feasibility” of obtaining certain data from e-commerce importers and service providers and how to more effectively use it to identify and target high-risk shipments, such as narcotics, health and safety violations and other criminal activity.

“The unprecedented growth in volume of these low-value shipments requires creative solutions to interdict illicit and dangerous products to enter the United States,” the agency said in a statement.

Section 321 of the 2016 Trade Facilitation and Trade Enforcement Act (TFTEA) raised the de minimis for package shipments to $800 from $200, causing an immediate uptick in e-commerce imports into the U.S. and challenging the agency’s ability to effectively stop illicit shipments.

CBP estimates that 1.8 million e-commerce shipments that are valued at under the $800 de minimis arrive in the U.S. each day by air, ocean, truck, rail or international mail and the expectation is for this volume to grow.

While developing the data pilot, CBP Acting Commissioner Mark Morgan said the agency has “worked closely with the trade community to identify appropriate information that will advance the trade enforcement mission of CBP and our partner government agencies while preserving the facilitation of low-value shipments which American consumers rely upon.”

CBP said the information from the pilot will allow it to “ascertain data which are key indicators of compliance with U.S. trade laws and consumer safety.”

The agency plans to open enrollment of the Section 321 Data Pilot beyond the first nine participants to all interested and qualified parties early this year. The pilot is currently scheduled to run through August 2021.

Image by Florian Kurz from Pixabay

Churchill Capital Corp II IPO – What you need to know

Impeachment Talk And The Stock Market: How Will It Impact You?

GBP/USD: Bulls On The Defensive Amid Risk-Off Mood

Bank CEOs convene in Washington for meeting with President Trump on...

A top JP Morgan banker says CEOs tell him they are...