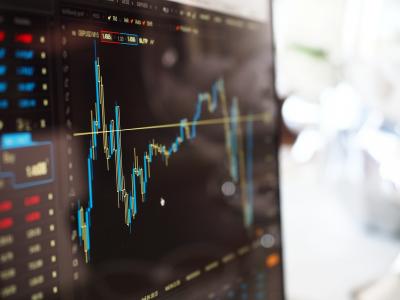 Geopolitical uncertainty is fading, domestic political shock appears unlikely, and global economic data is stabilizing. American jobs are the most secure they’ve been in a generation and it shows – mom and pop traders are dabbling in stocks again for the first time in two years.

Add this into a backdrop of accommodating Central Bank policies around the world and you have a recipe for a stock market that just won’t stop. As of this writing, the S&P 500 is near the most expensive it’s been this bull cycle. But stocks aren’t the problem: bonds are. Stocks were a more accurate predictor of economic direction than bonds in 2018 and again last year as cyclical groups suggested trade deals and economic stability were incoming.

Bond investors, however, remain intransigent in deep long positioning built up during 2019’s paranoia about recession, and have yet to reorder themselves with the improvement in the overall investment picture. Stocks, while frothy and almost surely expecting too much, will fix themselves through one of two ways: valuation correction or earnings growth. Right now, almost 10% earnings growth is expected this year, and achieving that will help normalize equity valuations. If the equity market normalizes through valuation correction, it could get ugly.

But the market shock that would have greater impact would be a sell-off in bonds. Unwind too fast, and a spike in yields will slam not just bonds but stocks as well, and may have ramifications for repo markets. According to Deutsche Bank analysis, risk parity funds now have the highest beta to the S&P 500 in at least seven years. Everyone is long duration, and no one thinks yields can jump. That’s a much bigger risk than Tesla Inc (NASDAQ: TSLA) and Beyond Meat Inc. (NASDAQ: BYND) going crazy.