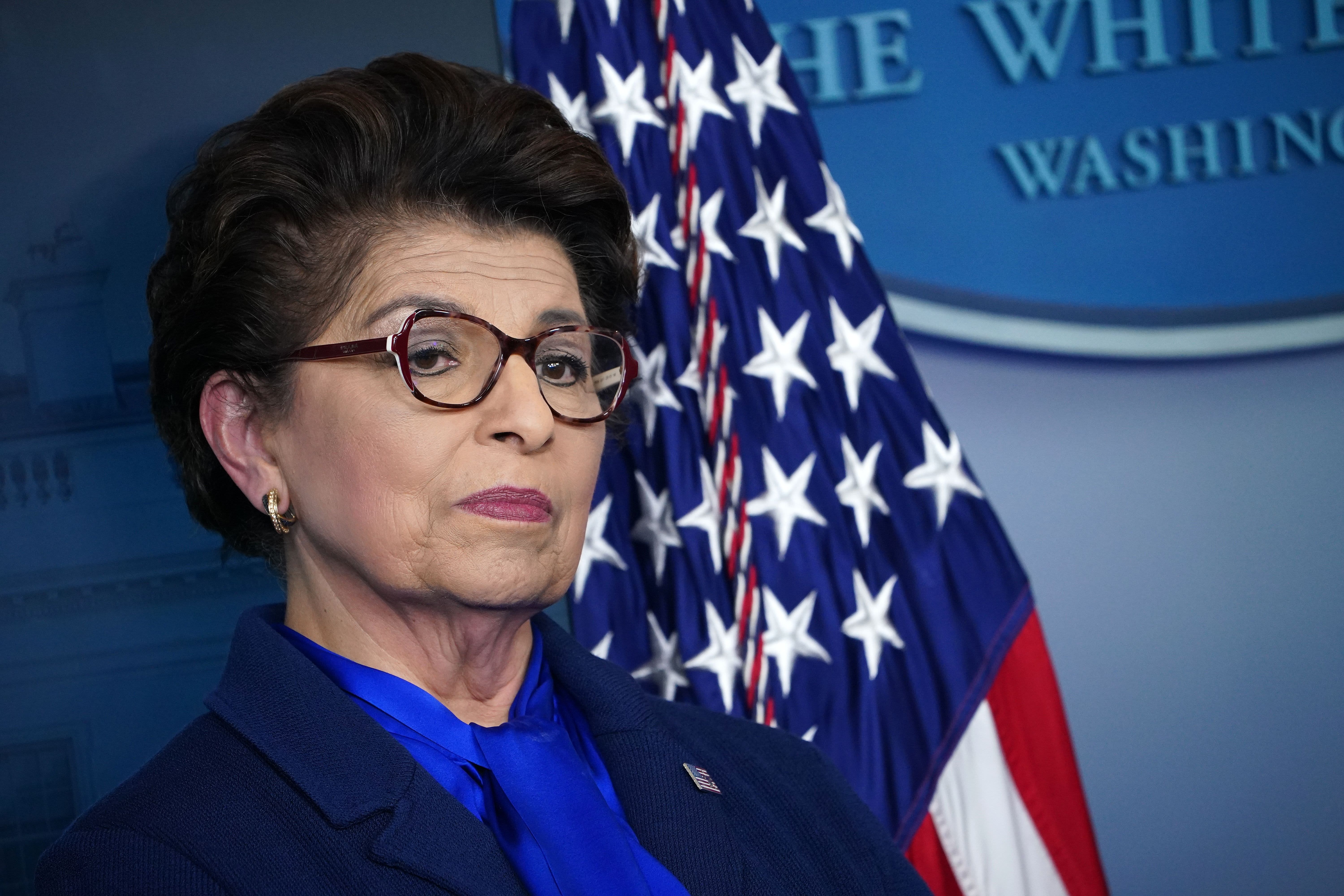 Jen Morrow is eagerly awaiting an update from her community bank, Sandy Spring, on a $30,000 loan request for her book store, Bards Alley, in Vienna, Virginia.

Since the start of the coronavirus outbreak, Morrow has gone from 12 employees to a staff of just three, including herself, as her bookstore — typically filled with book clubs, customers in the cafe and a community of readers — is now empty. She’s gotten creative, delivering books to homebound customers via bicycle with a neighboring bike business. Meanwhile, she is hoping and waiting to hear about her loan.

“I am trying to run this business every day with a skeleton crew, worried about my staff who are at home, and now I am holding my breath because I have no idea if I will even get a loan,” Morrow said. “There’s not blame anywhere … I just don’t know how long it will take to review my application and get the money.”

The government’s $350 billion loan program is aimed at assisting small businesses hurt by the measures that have been taken to stem the spread of COVID-19. Since the program started, Morrow and other small business owers are anxiously awaiting notice from their lenders about loan approvals and are eager to see the much-needed lifelines show up in their bank accounts.

While entrepreneurs rushed to get applications in to lenders on Friday, when the Payroll Protection Program rolled out, banks are slowly working to disburse loans. Some banks say more guidance is still needed from the Small Business Administration before moving forward, while others say they are not yet ready to process loans but are accepting applications. Government officials had touted loans being made available as soon as same-day, before the program, which is typically $20 billion a year, got up and running.

Jason Duff, founder of Small Nation, a company that works to revitalize small cities and towns, has been working with Bellefontaine, Ohio, to open up consumer-facing businesses in the city over the last few years. He is working with Richwood Bank, which told him and his business associate Adam Rammel, owner of local tap room Brewfontaine, that they had been approved and their loans have an SBA number.

“They told us, ‘you have been approved by the SBA and we will be funding a separate account that you can draw from just as soon as the SBA gives us guidance on if they need us to have you sign anything before distributing funds,’ ” Duff said. “That seems to be the last step and what’s holding things up to get the money.”

As of Monday afternoon, the SBA said more than 2,400 lenders were able to participate in the program, up from 1,800 at program launch. A senior administration official also said that beginning Monday the administration would be offering a lender hotline and its 68 district offices across the country would be available to assist lenders.

But some lenders are holding back. Fountainhead Commercial Loans, one of 14 nonbank SBA direct lenders, has not started processing these PPP loans as of Monday. A spokesperson for the lender said they are accepting applications.

Fountainhead founder and CEO Chris Hurn said last week that SBA had not provided adequate guidance needed to service the lender’s “tremendous” queue of small businesses seeking loans and warned that most of their company’s businesses “will be dissatisfied with the speed of the process.”

A senior administration official told CNBC he could not speak on behalf of banks with regard to any guidance they may be waiting on.

Banks submit applications to the SBA and secure e-Tran loan numbers before being able to take further action with regard to disbursing the loans. As of Monday afternoon, the SBA had assigned 130,000 loan numbers with a value of more than $38 billion. But it’s unclear how much of that capital has made its way into the hands of small business owners.

SBA Administrator Jovita Carranza tweeted about a local business in North Carolina that had received funding from its lender, but broader details about the total amount of funds lent to businesses were not made available, despite multiple requests.

Anne Harper, CEO of OMG Accessories in New York City, said she is in a holding pattern, waiting for more detail from her lender, Chase. Harper received an automated email confirming her inquiry was received, and on Monday she was contacted to set up a call for Tuesday.

“We know how important this funding may be to you and your business,” the email said.

Harper has gone from 20 employees to five with her company, which sells bags and accessories, including her signature unicorn backpacks, online and in major retailers.

“I’m hoping that these loans that we’re applying for are going to give us the necessary funds to be able to bring back all of our staff and have everything functioning the way that it did before all this happened,” Harper said.

Barry O’Donovan of Kilkenny House in Cranford, New Jersey, is eager to take on a second SBA loan for $159,000 through the PPP. It would be on top of an existing disaster loan that was tied to damage his store incurred during Hurricane Irene in 2011. He plans to apply with Santander.

In the meantime, he has gone down from a staff of 30 full- and part-time workers to 11. The restaurant offers  curbside pickup six days a week from 4 pm until 8 pm.

“We have not heard if Santander is ready to go yet — that puts us behind the eight-ball,” O’Donovan said. “I don’t know if other banks will roll out before them, and the money will be gone. I have gone into my private money and lent the business a loan. It’s the begging of the month and everything is up.”

'First five days' indicator, which has a good track record at predicting year, off...

WTT?!? The Celadon Fallout One Week In, And What's On The Radar Right Now

The Similarities Between BASE Jumping And Investment Risk

A Peek Into The Markets: US Stock Futures Down Ahead Of...